Yesterday, the neighbor’s cat got into a mockingbird’s nest in one of our trees and managed to kill two of the fledglings.  The parents of the baby birds were diving at the cat, trying to defend their young – not concerned about their own safety.  My neighbor charged across the street, yelling at his cat, but he was too late. 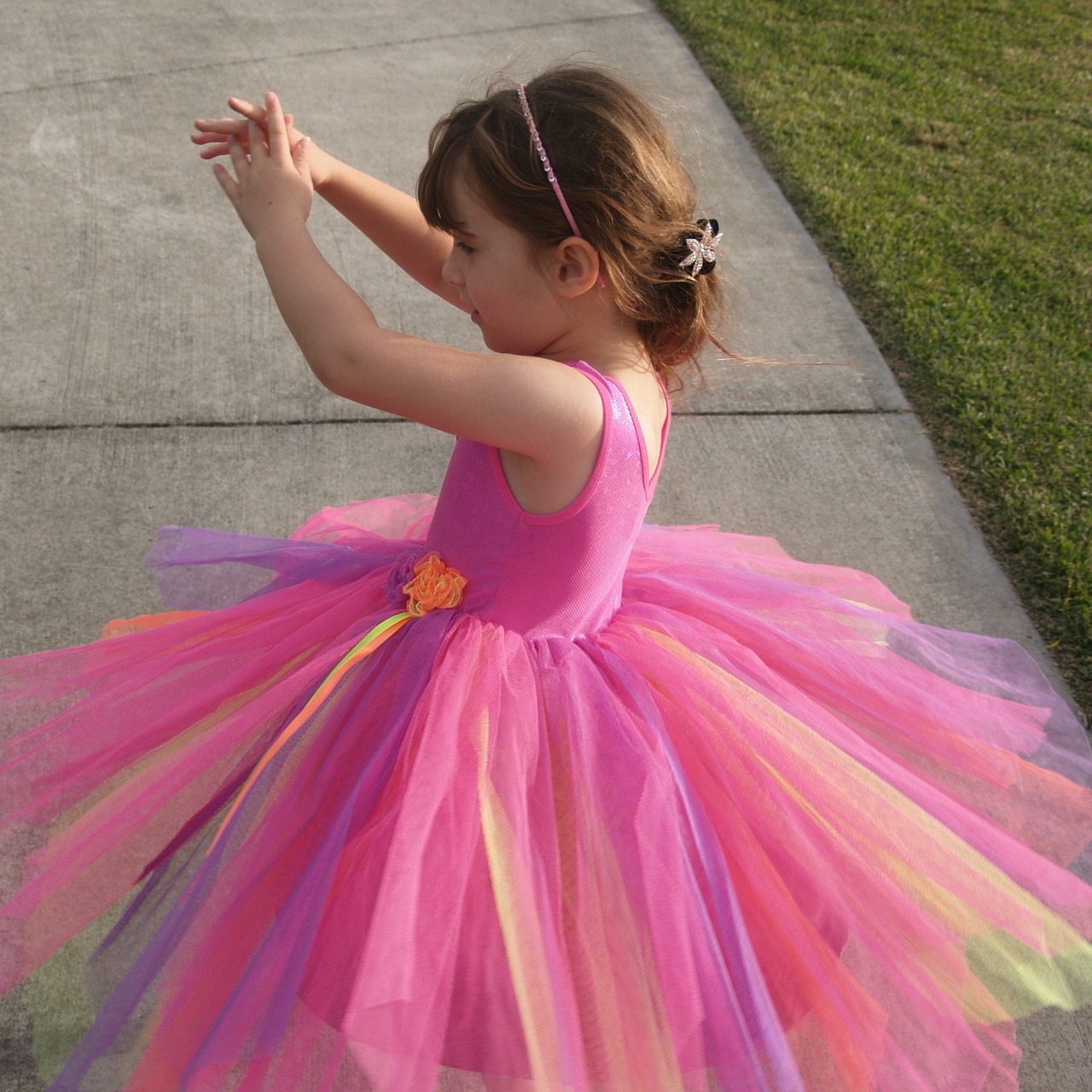 A few days ago at the abortion facility, Jason* had his little daughter with him outside while his wife was in getting her sonogram. The little girl was about two and adorable, dressed by loving hands in a ballet skirt edged with ribbon. She would jump around her father, trying to get his attention. It worked, too! He would pick her up and hold her, swinging her around and making her giggle.

We could tell that he was open to talking to us – he never moved very far away. So one of the sidewalk counselors called him over. Jason told us that the child with him was his sixth and that his wife was pregnant with their seventh.

“I know where y’all are coming from, and I appreciate you being out here.  But I can’t handle any more kids.”  The sidewalk counselor explained that we were there to help him and could get him in touch with all kinds of resources.

He told us that his wife had miscarried his only son, the child who would have been born before his little girl. We told him how sorry we were, and we asked him if he knew what would happen to the baby his wife was carrying. He knew.

Jason turned back to take his daughter with him into the abortion facility. “You have to be the man,” the counselor told him. “You have to take care of your baby.”

He stopped and looked at us. “I’ll try to get my wife to come out here and talk to y’all. But she’s the man in this one.”

I couldn’t help but think of the mockingbirds…