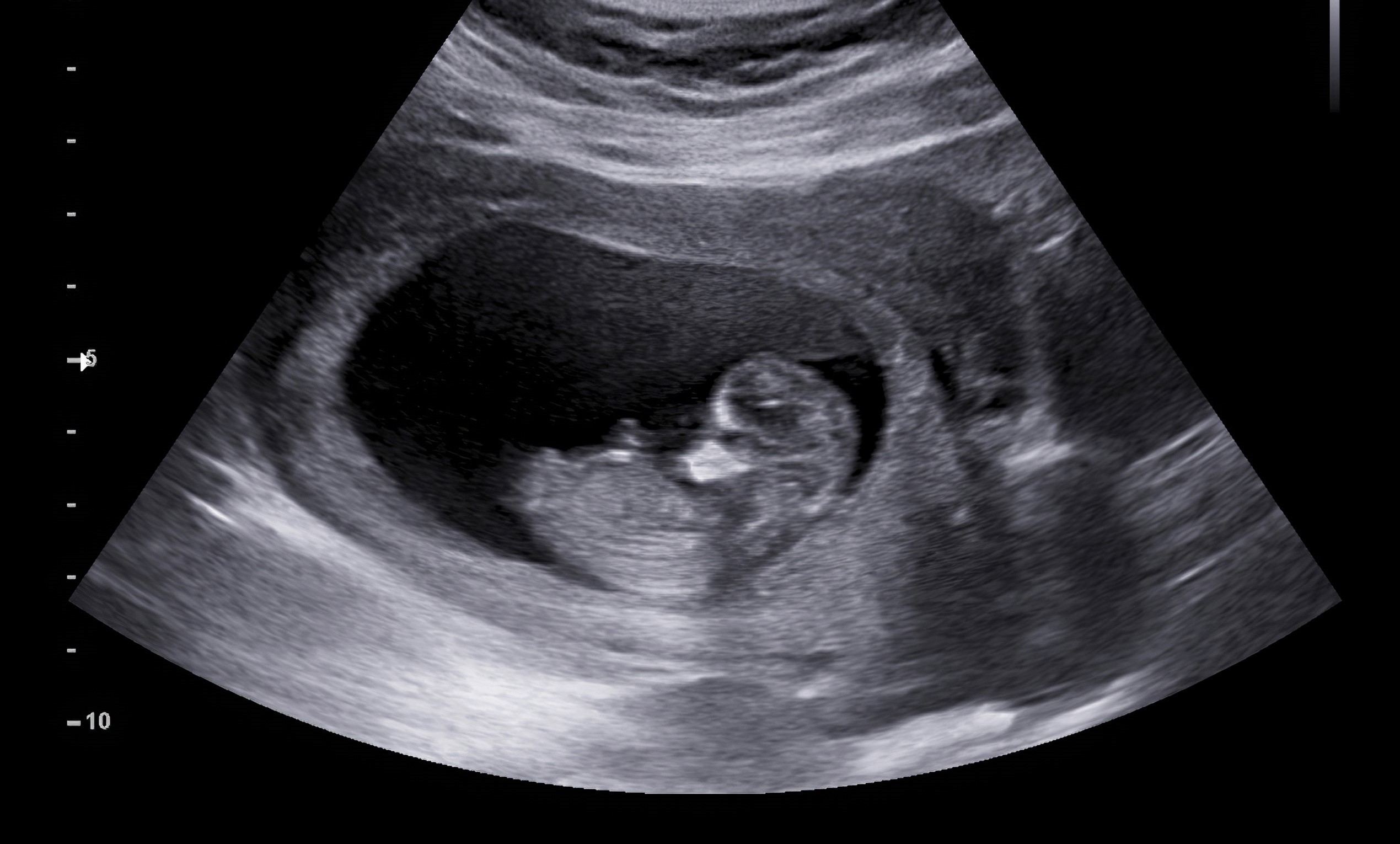 The Catholic Church says: Abortion is intrinsically evil. Meaning it is now, and in ALL cases, morally wrong.

“Human life must be respected and protected absolutely from the moment of conception. From the first moment of his existence, a human being must be recognized as having the rights of a person – among which is the inviolable right of every innocent being to life. (71)”

— The Catechism of the Catholic Church

Through research, we now know that abortion increases a woman’s chances of breast cancer, depression, weight gain and relationship troubles, among other things. Misplaced compassion can happen when we have a friend or loved one who finds themselves in a difficult and overwhelming situation where a pregnancy is involved. If you truly love someone, offer to drive them to a crisis pregnancy center where they can get help from trained counselors, get services they need and be with people who can talk to them about adoption. Helping your loved one kill their baby doesn’t fix their situation. It creates long-term hurt.

You don’t have to go through the pregnancy alone. Project Gabriel can help. Call 972-BABY-DUE for confidential help. Se habla Español.

What if i've already had an abortion?

There are healing and support groups for women and men dealing with hurt from abortion. Rachel’s Vineyard and Silent No More are two of the most prominent. Find out more on the CPLC Abortion AfterCare-Healing page.

If you are Catholic, the Sacrament of Reconciliation (Confession) is ALWAYS available. There is NEVER any sin that we could commit that God will not forgive if we just ask.

What about Roe Vs. Wade? In 1973, Norma McCorvey - aka "Jane Roe" from Roe vs. Wade - originally claimed that her pregnancy was the result of rape and later said that she had not told the truth. Even after abortion was made legal, she never aborted her baby. She places her for adoption.

McCorvey later became an outspoken pro-life supporter! In 2005, in McCorvey v. Hill, she petitioned the Supreme Court to overturn the 1973 decision, arguing that the case should be heard again in light of evidence that the procedure harms women, but that petition was denied by the Supreme Court.

Videos of Gabriel mothers who said "yes" to the life of their baby.

The reason most people reach the wrong conclusion about abortion in cases of rape and incest is that the actual experiences of sexual assault victims who became pregnant are routinely left out of the debate. Most people, including sexual assault victims who have never been pregnant, are therefore forming opinions based on prejudices and fears which are disconnected from reality.

For example, it is commonly assumed that rape victims who become pregnant would naturally want abortions. But in the only major study of pregnant rape victims ever done, Dr. Sandra Mahkorn found that 75 to 85 percent chose against abortion.  This evidence alone should cause people to pause and reflect on the presumption that abortion is wanted or even best for sexual assault victims.”
Read more from the Elliot Institute.

Voices from the other side

“My mind was racing, my heart was beating so fast. Then all of a sudden it was over. In a blink of an eye. I just saw the baby just literally, crumble.” Since the 1970’s, former abortionist and “pro-choice” pioneer Dr. Bernard Nathanson (pictured on the right in front of an early sonogram), has been exposing the lies and manipulation of the abortion industry. Read one of his writings, “Confession of an ex-abortionist.”

“Studies show that incest victims rarely ever voluntarily agree to an abortion. Instead of viewing the pregnancy as unwanted, the incest victim is more likely to see the pregnancy as a way out of the incestuous relationship because the birth of her child will expose the sexual activity. She is also likely to see in her pregnancy the hope of bearing a child with whom she can establish a true loving relationship, one far different than the exploitative relationship in which she has been trapped.

But while the incest victim may treasure her pregnancy because it offers her hope of release, and the hope of finding a nurturing love, her pregnancy is a threat to the exploiter. It is also a threat to the pathological secrecy which may envelop other members of the family who are afraid to acknowledge that the abuse is occurring. Because of this dual threat, the victim may be coerced into an unwanted abortion by both the abuser and other family members.”
Read more from the Elliot Institute.

Katie Walker, American Life League communications director, went on MSNBC to talk about abortion in a health care bill, but in this December 2, 2009 clip, her interviewers challenge her on when life actually begins in the womb and other basic life issues.
You can watch the clip here.

The truth can be revolting

We’re giving you the option to view images of what abortion really does to a baby. Warning: They are real, and they are graphic.

** Note: All links are provided for reference only.  Inclusion of a linked website on these pages does not imply an endorsement or complete approval of the contents found therein.

RU486facts.org is designed to answer the most common questions about RU-486, simply and directly, without hype or bias. You'll also find the facts, backed up by quotes and citations to reliable sources, such as government documents, medical journals and major newspapers.