A New Community in Grief

In October we welcomed 16 souls seeking healing to our Rachel’s Vineyard Retreat.  It was a beautiful transformative weekend.  A family was forged in Christ’s mercy… only to be tested a few weeks later.  We received word that one of our retreatants, who had just found healing after the loss of her unborn child decades earlier, now has lost another child to a tragic accident. 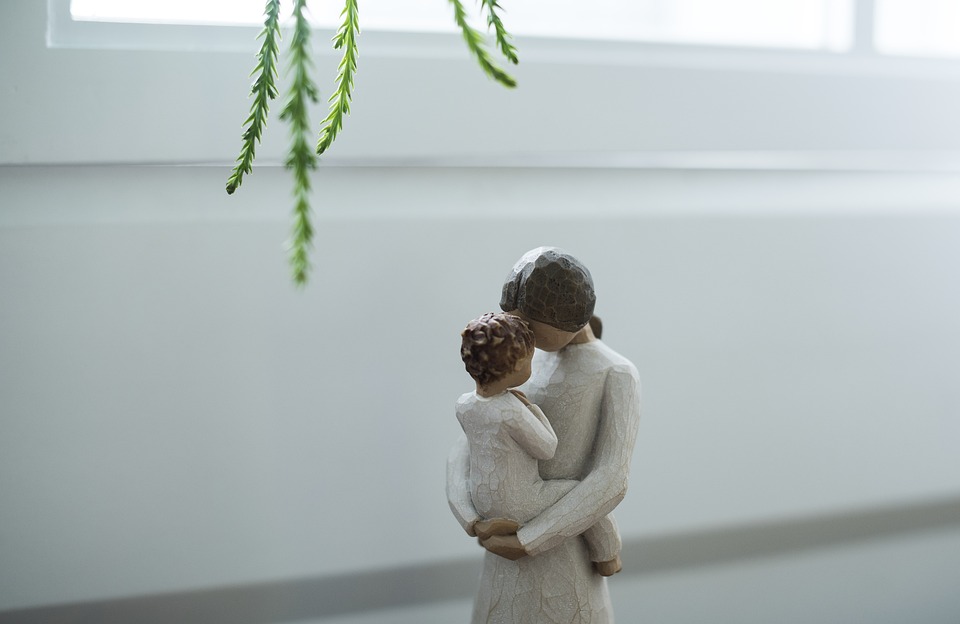 A heart that had already suffered greatly is now walking the path of intense grief. She looked at her son’s casket as if she could see inside and remembered their last exchange days before. Going over the last words… the last moments… and trying to refocus on where her son is now.

A mother’s grief was written all over her face, and carried so deeply in those tear filled eyes. I looked into the faces of her retreat sisters seated around her that day at the funeral and I realized that by sharing their footsteps, made by grief and then healing, they remained united in those same footprints, but this time in love.

Days before the funeral, her retreat sisters sat by her side in prayerful silence wanting to hold her heart in theirs just as they had done a few weeks before on their retreat.  Our retreat team joined them in solidarity, hoping to bring her comfort, much as they too had done just weeks before. No one was interested in knowing how they all knew each other.
All that mattered was the beauty in sharing grief, much as they had done in recent past.

Hearts that did not know each other a month ago, now united in a way that only they can understand, which runs to the core of their soul. Hearts intertwined by grief, healing and love. Individual footprints of grief now have become one set of footprints shared by them all as they continue their journey together. Footprints seasoned with grief and healing shared.

As I held the grieving mother in my arms that day, and she shook with tearful grief, I reminded her she was loved and was not alone. Very much like we did on retreat. One of her retreat sisters came to me, and I thanked her for being there that day. She responded, “Where else would we be? We are a family now, just like you told us. We grieve together. We heal together and we walk together. She is my sister.”