I hope you are having a blessed Lent. Was it hard for you to come back to your Lenten practices after taking a break with St. Patrick and St. Joseph? On Saturday, we went to the Mass for Families at the Cathedral, hosted by the Knights of Columbus of the Diocese of Dallas. It was a beautiful Mass, with the Children’s Choir and a thoughtful, powerful homily from Bishop Kelly.

It also provided a great reminder that we should always pray for marriage and the family. You can always use that intention as a pillar for every Rosary or Divine Mercy Chaplet that you pray.

I got a Lenten lesson the other day. I have several types of roses growing in my garden, and right now, almost all of them are in bloom. 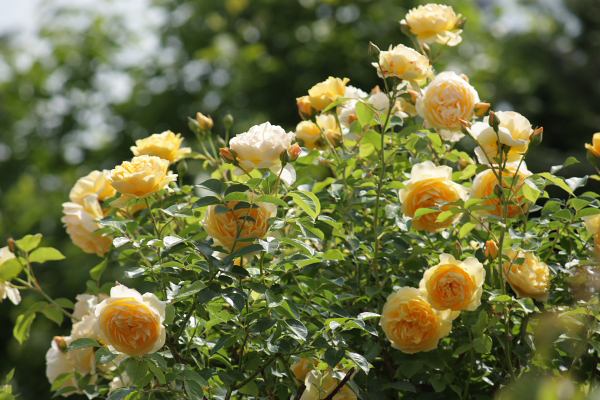 But many of them have gotten a disease this year. The growth looks normal at first, but then becomes deformed and twisted, finally dying back. It can kill the rose, and some advise digging out the entire plant immediately. 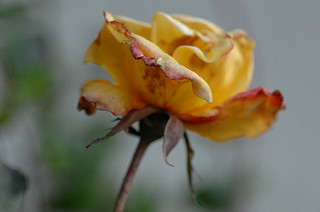 But there is another way. You can prune out all the disease, apply something to fight a recurrence, and feed what is healthy. 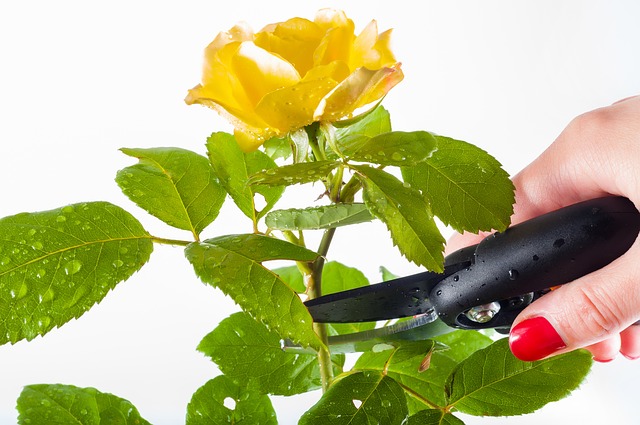 And ask the help of a saint, like St. Elizabeth of Hungary (patron saint of roses!), to intercede and walk with you as you go through the trial. Pruning can be pretty painful, but, God willing, you come out healthier. 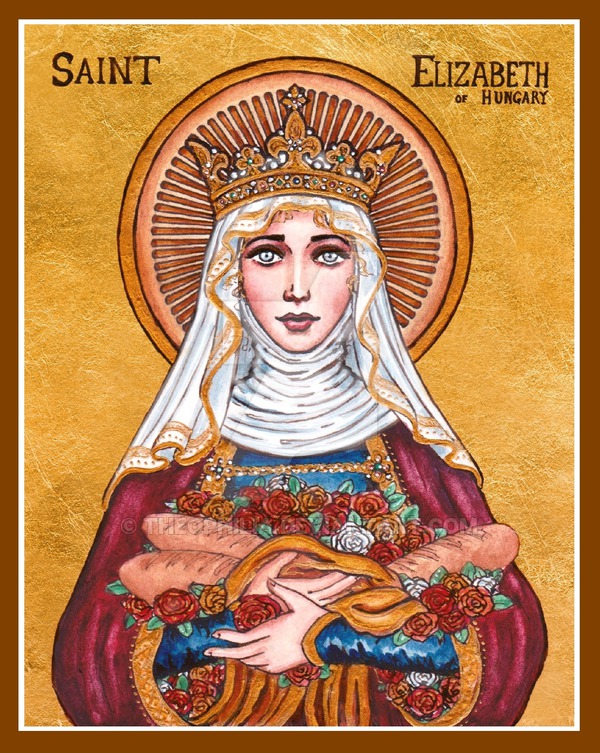 Saturday, March 25, is the Annunciation of the Lord.  Pope Emeritus Benedict XVI, in writing about the Annunciation, says, “In Jesus, God has placed, in the midst of barren, despairing mankind, a new beginning which is not a product of human history but a gift from above.” 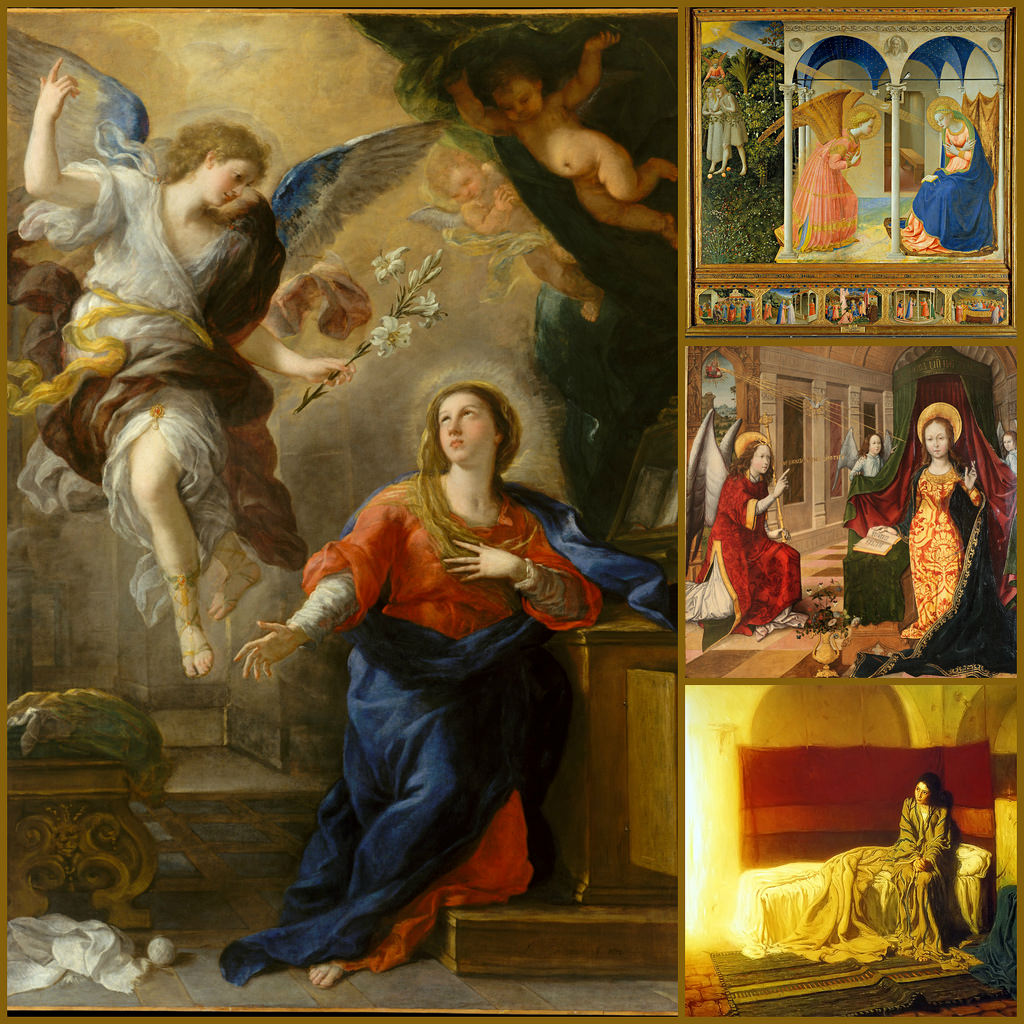 Lent reminds us that we have the opportunity to begin again – every day if we need to.

On Saturday, we also remember St. Margaret Clitherow. Margaret was born in England in 1555 to protestant parents. Beautiful and funny, she married John Clitherow when she was 15. John was a butcher, and Margaret helped out in the shop. They had three children, two boys and a girl. Life got complicated when Margaret learned about the teachings of the Catholic Church and decided to convert. John remained protestant; in fact, he was supposed to report Catholic worshippers to the protestant authorities in the parish. Margaret’s conversion must have led to some interesting discussions at home!

Since she wouldn’t go to protestant church services, Margaret was imprisoned three separate times. Her last stint in jail lasted twenty months, but she used the time to learn to read. In 1585, a law was passed that made it high treason for a priest to live in England and a felony to harbor or aid a priest. So, true to form, Margaret had a secret hiding place for priests built into her house, and did whatever she could to help them.

When authorities raided Margaret’s house, they found vessels, books and vestments, but no priest. Margaret was arrested, but she refused to enter a plea. She didn’t want to put her husband and children through having to testify at her trial. But because she wouldn’t plead and be tried, she was automatically sentenced to be pressed to death. Her judges did their best to frighten her with descriptions of the ordeal. She would be stripped, stretched out on the ground with a sharp rock on her back and a wooden slab placed on top of her. Then about 800 pounds of rock would be thrown on top of her, breaking all her bones.

Before her sentence was carried out, Margaret told a friend, “The sheriffs have said that I am going to die this coming Friday; and I feel the weakness of my flesh which is troubled at this news, but my spirit rejoices greatly. For the love of God, pray for me and ask all good people to do likewise."

St. Margaret Clitherow, pray for us!

We're sorry. New comments are no longer being accepted.
Would you like to be notified when a comment is added?
Please login or register first.