I hope you are having a blessed Eastertide! Dozens of people entered the Church at our parish this year. One young man in his twenties was so excited after his baptism, he almost bounced!  Levitation would not have been out of the question. May we all treasure our gift of faith as much as this young man! 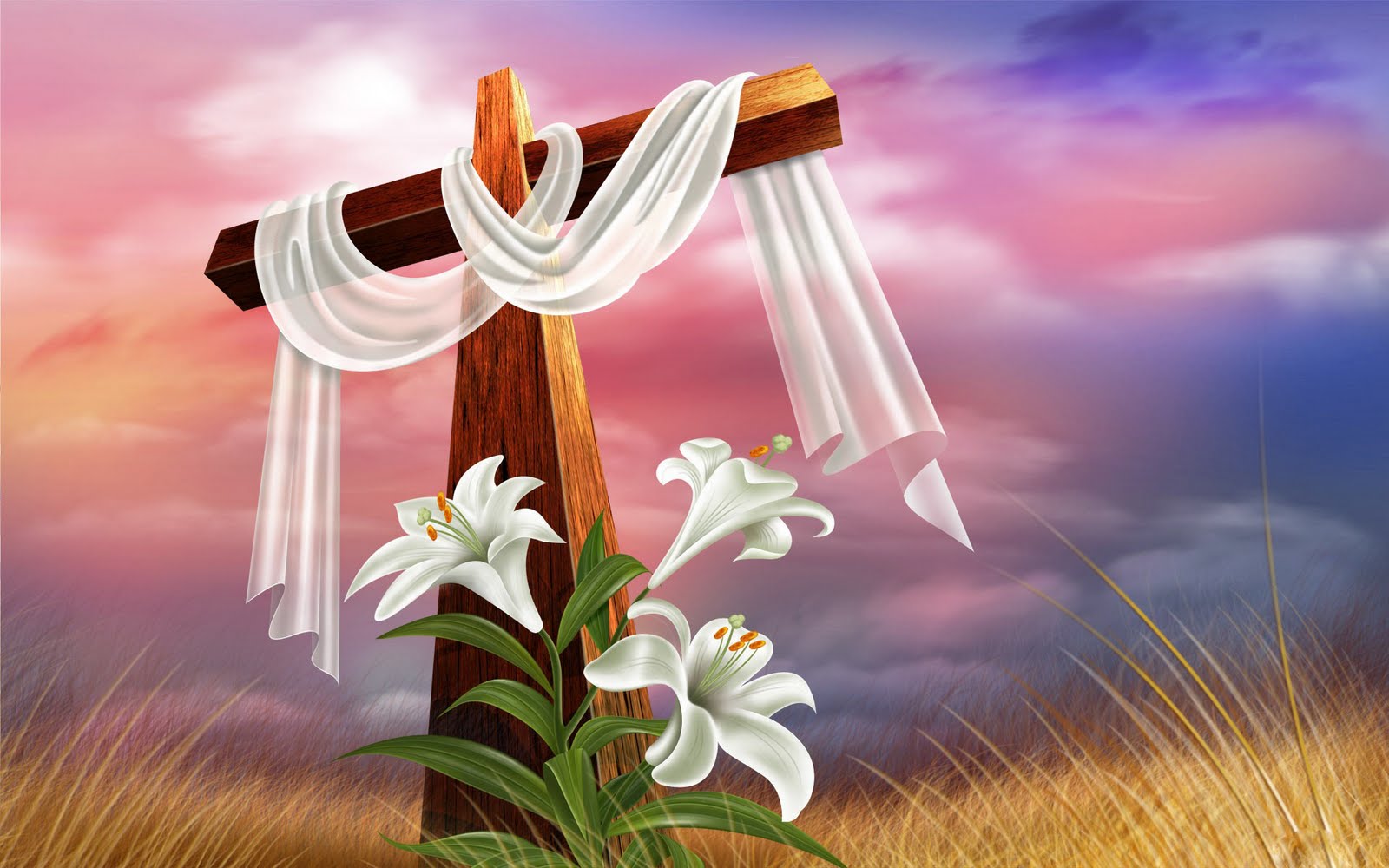 On Friday, April 28th, we remember St. Gianna Beretta Molla, patron of mothers, physicians, and unborn children. Born in Italy in 1922, Gianna was the 10th of 13 children. Faith was an important part of family life. They prayed the Rosary every day, a practice that Gianna continued when she and her husband had children of their own. She also was a member of St. Vincent de Paul Society and a leader in the Catholic Action movement.

Gianna earned degrees in medicine and surgery, specializing in pediatrics and opening her own clinic in 1952. She married Pietro Molla in 1955, and they had three children. When Gianna became pregnant with her fourth child, doctors found that she had both a baby and a tumor in her uterus. She allowed the doctors to remove the tumor, but refused the hysterectomy that would have killed her child. Gianna delivered a healthy baby, but complications resulted in a fatal infection for Gianna. The baby was named Gianna Emanuela, and she grew up to be a doctor, too.

When Gianna was criticized for not having an abortion and accused of abandoning her family if she died from the pregnancy, she said that her baby had the same right to live as the other three children. Gianna’s faith sustained her, and she was always mindful of doing God’s will. 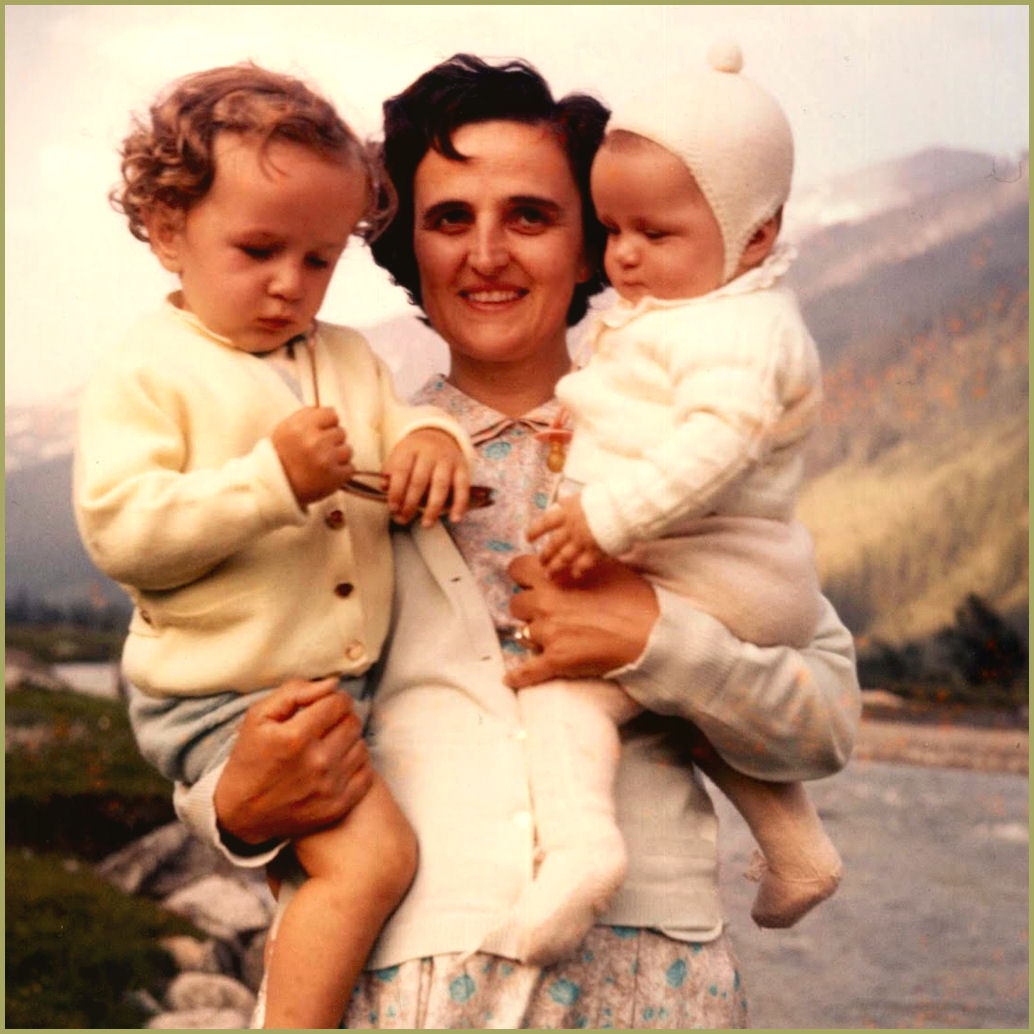 Jesus, I promise You to submit myself to all that You permit to befall me,
make me only know Your will.
My most sweet Jesus, infinitely merciful God, most tender Father of souls,
and in a particular way of the most weak, most miserable, most infirm
which You carry with special tenderness between Your divine arms,
I come to You to ask You, through the love and merits of Your Sacred Heart,
the grace to comprehend and to do always Your holy will,
the grace to confide in You,
the grace to rest securely through time and eternity in Your loving divine arms.
Amen